Published by Terry Williamson on April 20, 2020 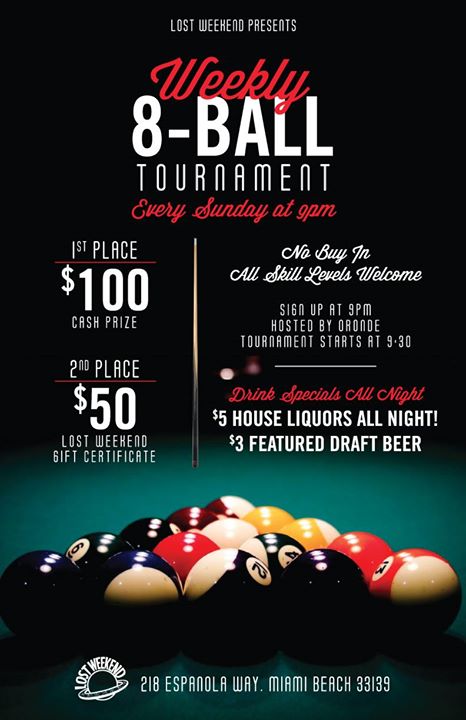 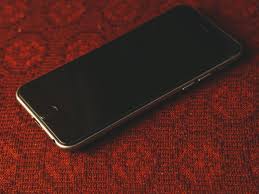 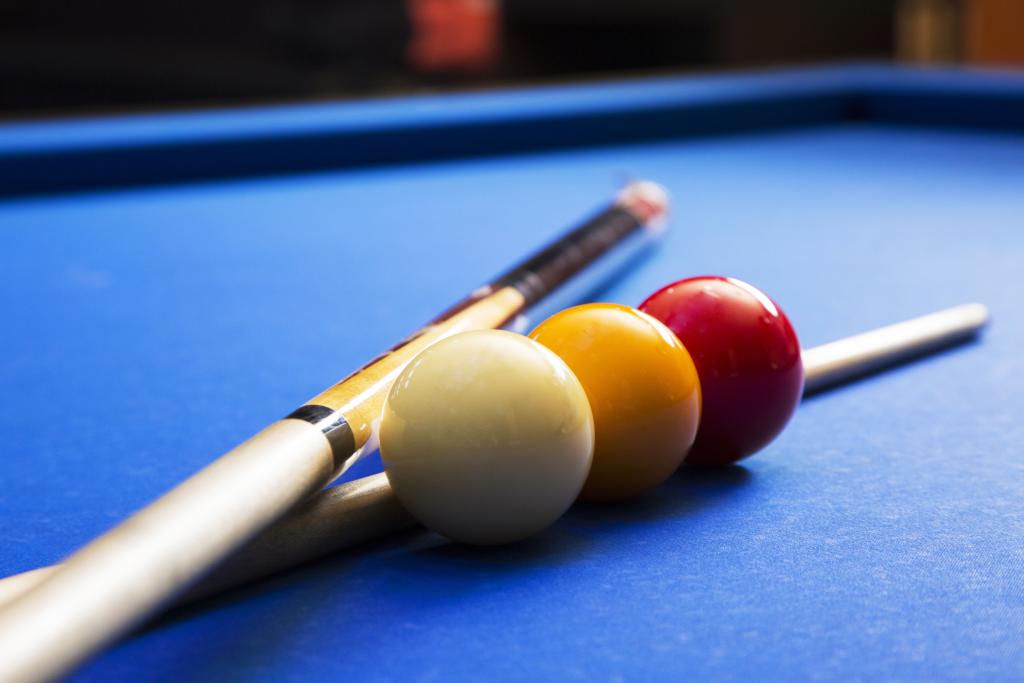